13 February 2018CHEM ON Who is Chemmy Alcott, who is she dating and what did Winter Olympics 2018 host win during her career? 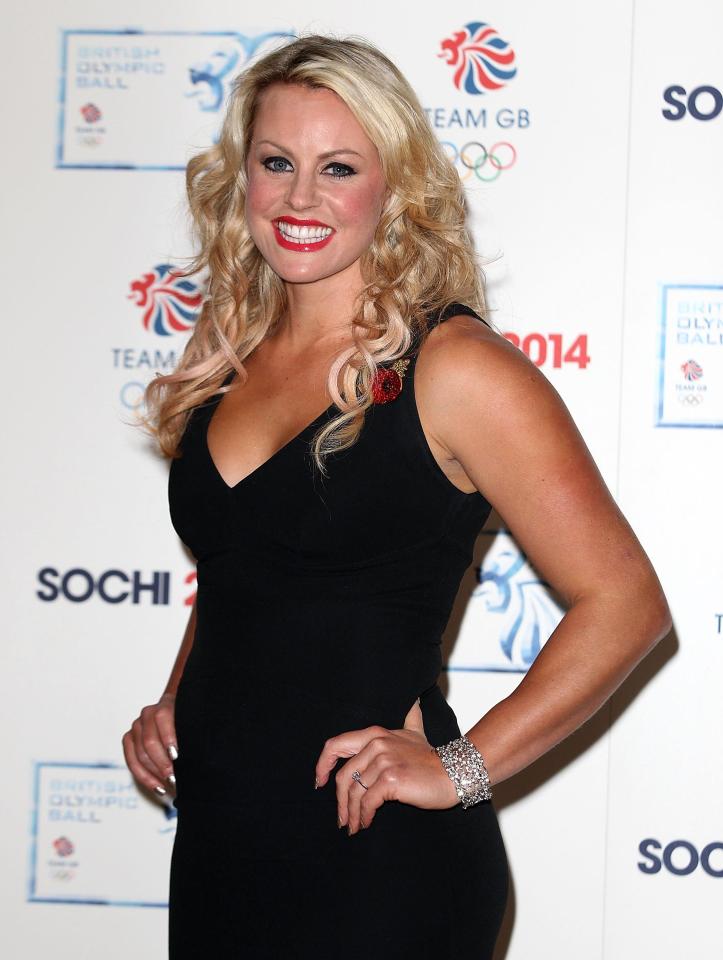 CHEMMY ALCOTT is widely regarded as one of Britain's greatest ever female skiers.

But you may also remember her as the blonde bombshell from 2012's Dancing On Ice competition...

Who is Chemmy Alcott?

She competed in downhill, super G, giant slalom, slalom and combined during her hugely successful career. 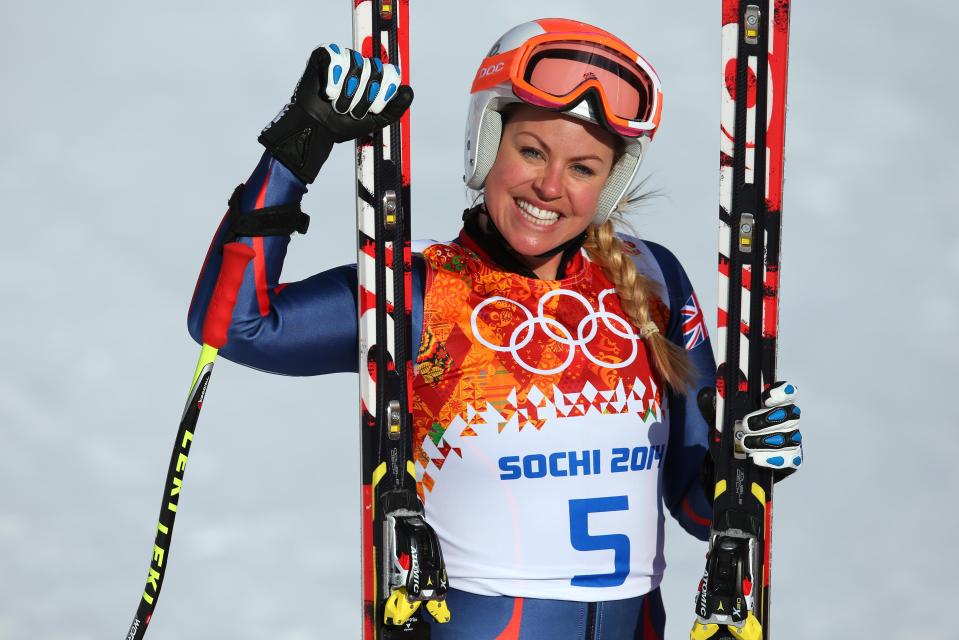 Who is Chemmy Alcott's husband?

A guest was even spotted at the wedding carrying a pair of Union Jack skis.

They have since had a child together, called Lochlan Arthur MacDonald Crawford.

And the couple have already declared that the youngster will skiing all of the time as a lot of his life will be in the mountains. 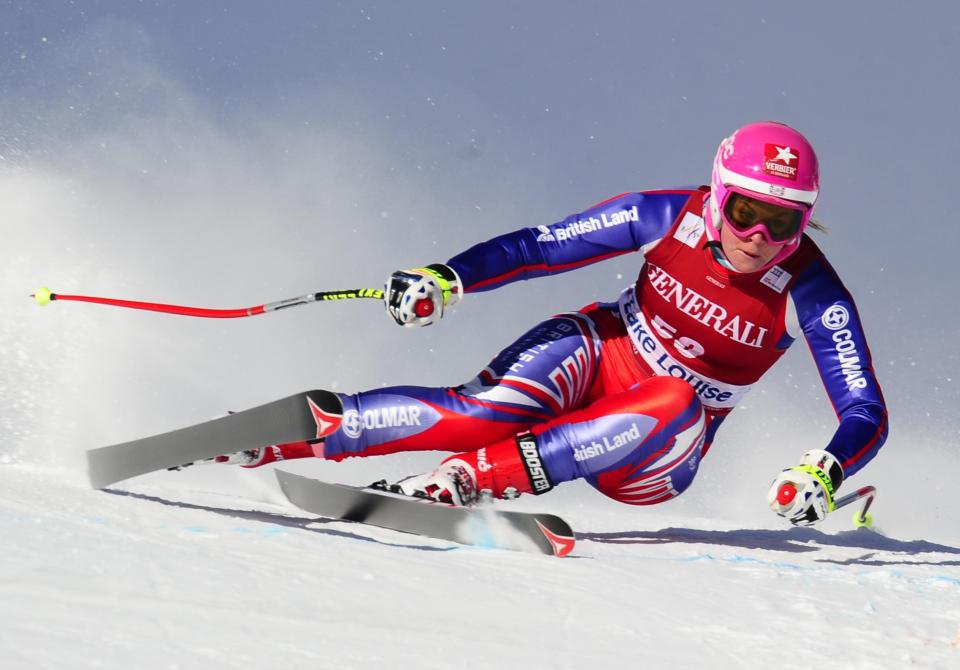 What TV appearances has she made?

After retiring from international competition in 2014, the the Brighton-born star began broadcasting.

She featured in the 2012 series of Dancing On Ice, but was voted off ahead of the semi-finals.

Chemmy will now be part of the broadcasting team for the PyeongChang 2018 Olympic Winter Games.

After competing in four Olympic games, the 35-year-old will there to share her knowledgeable opinion. 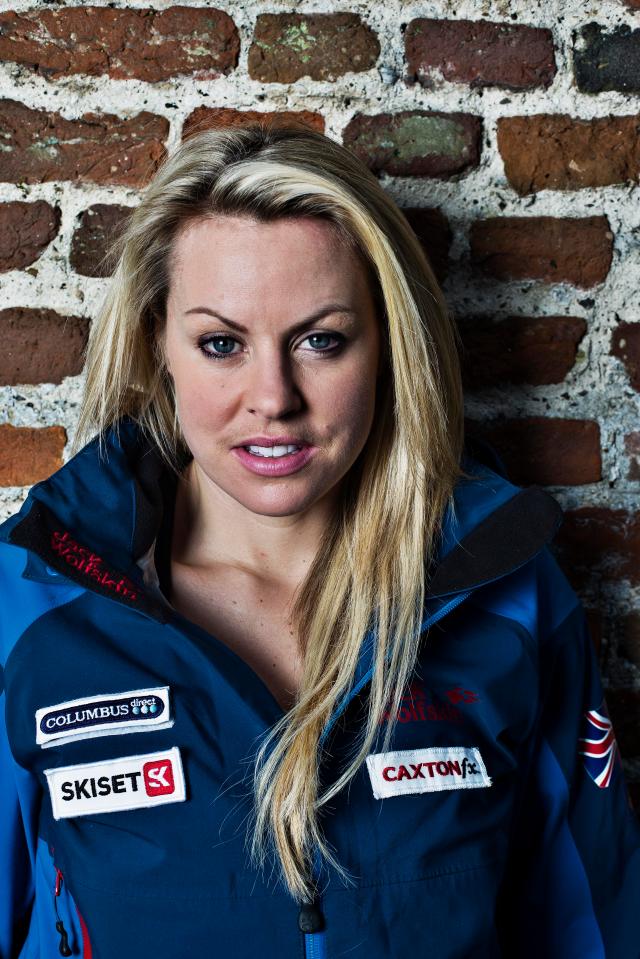