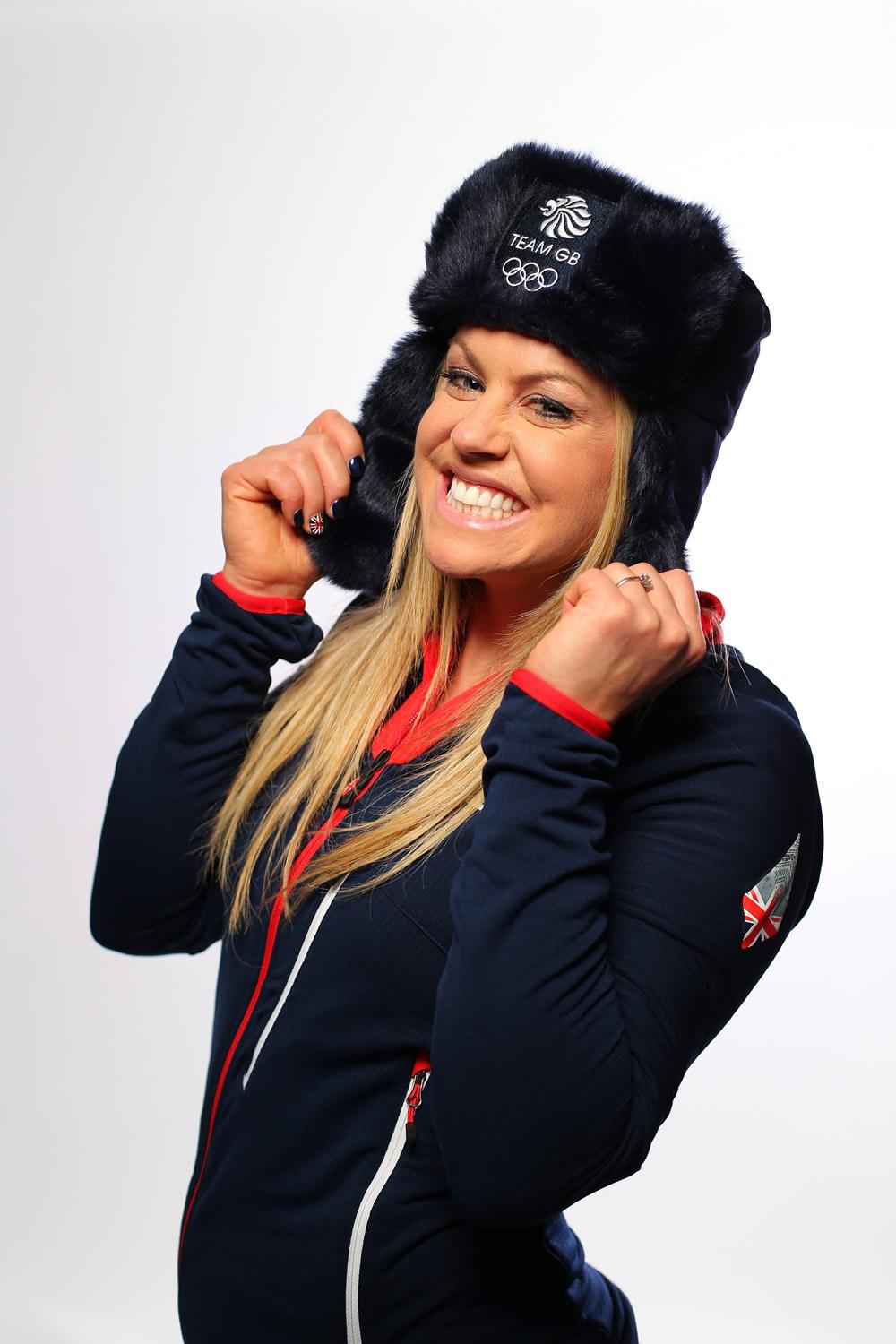 Olympian Chemmy Alcott today told how the sport was helping underprivileged Londoners change their lives despite its “elitist” reputation.

Charity Snow-Camp has provided vocational opportunities, skills and qualifications for young people through snowsports since it launched in London in 2003. Nearly 90 per cent of its participants — largely from struggling inner-city families — have progressed into employment, training or further education.

Its new fundraising campaign, #Switch180, highlights one success story, Laquan Bacchus, 21, from a social housing estate in Victoria, who went from being at risk of falling into gangs to becoming a ski instructor.

Alcott, a patron, told the Standard: “I remember meeting Laquan a few years ago at Snow-Camp and he was just starting out. He didn’t really have the confidence to talk to you face to face, and now he is coaching.

“A lot of these children would never even have thought of skiing or snowboarding. We want to show the strength of skiing as a grassroots, ground-level sport. There are fewer sports where you have to fall over and pick yourself up more when you’re learning — and that’s what makes skiing synonymous with life.”

Mr Bacchus first attended a Snow-Camp activity aged 17. “If I hadn’t got involved with Snow-Camp I would be in a dead-end job or in a lot of trouble,” he said. “I really believe that it’s important that more young people are provided with activities like Snow-Camp.”

Alcott represented Great Britain in four Winter Olympics, retiring after Sochi in 2014, and presented coverage of last month’s Pyeongchang Games alongside Clare Balding. The 35-year-old said she would “love the chance” to develop a presenting role in the future. She added: “It was amazing. It was my first Olympics as a retired athlete and I was quite nervous… But it opened up a new sporting fan side of me.”